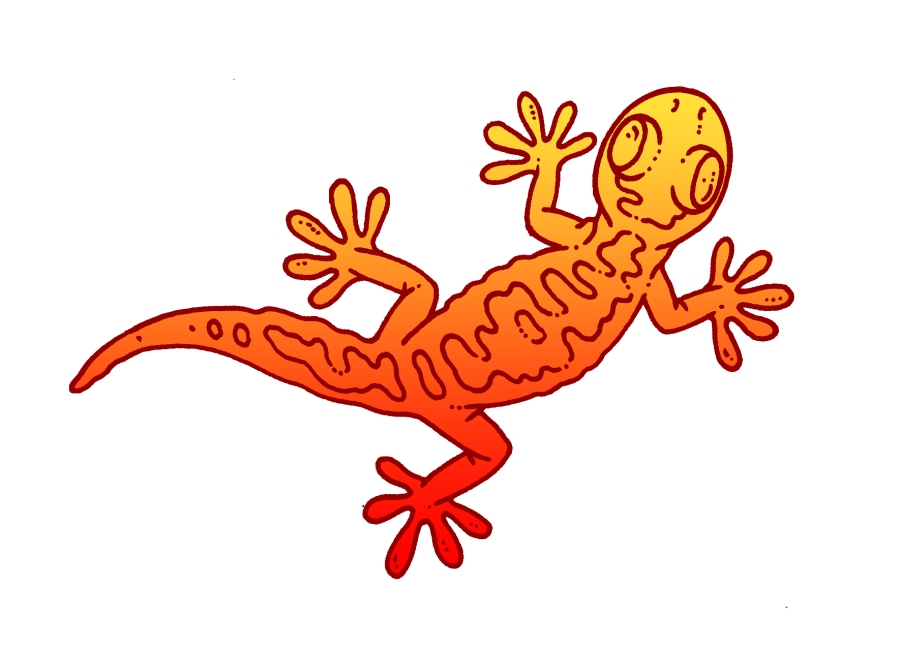 Australia is a huge country (sixth biggest in the world) with a small population for its size (just over 20 million people). The state I come from and have written about, Western Australia, takes up one third of the country and has a population of 2.5 million, more than half of whom live in and around the capital city of Perth. That means that the rest of the state is almost empty of people.

Most of Western Australia is desert or semi-desert, but the extremes offer variety: from tropical mangrove swamps in the north to penguins, seals and forests in the south, and glorious seasonal displays of wildflowers in the middle.

All this makes for a huge array of contrasts, and not only between the different climates or between the various kinds of creatures that live in them. There is the gleaming city versus the primordial landscape. The barrenness of the desert versus the explosions of life. The newness of European civilisation versus the ancient Aboriginal culture.

Look up and you see many different structures reaching towards the fierce sun: skyscrapers, termite mounds three metres tall, some of the tallest trees in the world, and military radar stations (the United States has maintained a base in the north-west of the state since the 1960s).

Look down and you see the oldest and geologically most stable continent in the world, colonies of tiny organisms (the Stromatolites) that have not changed in more than a billion years, and the Indian Ocean crashing against the endless coastline.

Humanity seems small and out of place in that world. The sense of isolation is indescribable. Life is rich and varied there, but the heat and lack of water mean that mass death is never far away. Western Australia is a giant post-apocalyptic story waiting to be told.

The Settlement’s graveyard was a tiny piece of death in the middle of the world of life all around it: the giant trees, the animals. This city was a huge place of death with very little life.

All of these factors made it a pleasure – and almost a necessity – to tell a story that deals in many contrasts. The bright surface/the cool, dark underworld. Science/fantasy. Evolution/devolution. Growth/decay. The sunny optimism of youth/the cold cruelty of the psychopath.

‘You went looking for life. But you don’t always find what you’re looking for, do you?’