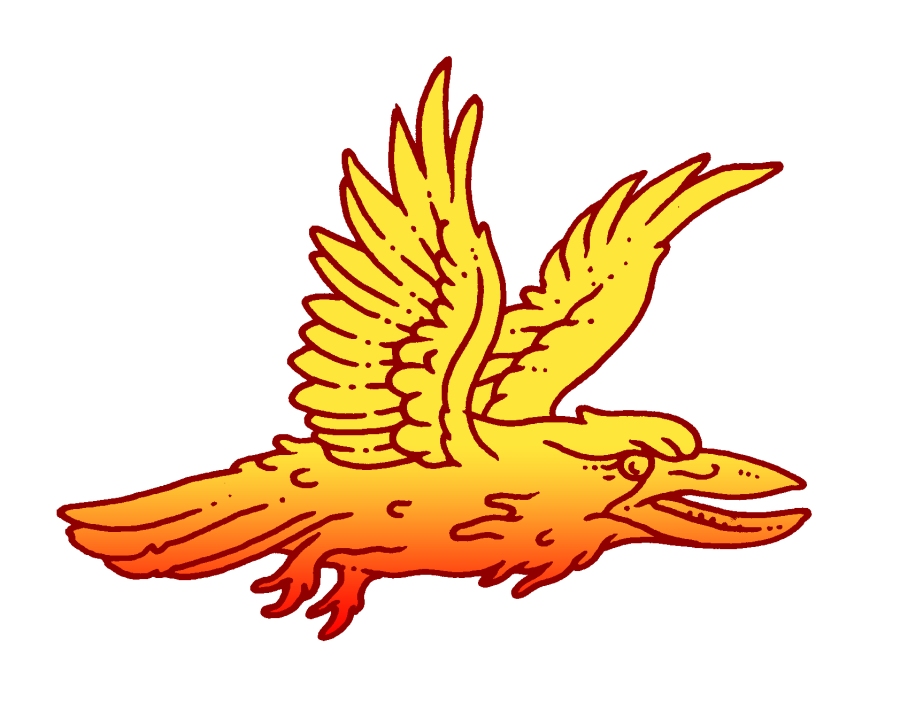 It had been raining that day and the forest was dark. He could still smell the strong eucalyptus scent rising off the huge karri trees that stood like crying gods dripping tears on the little lost humans far below.

The south western corner of Western Australia, where I grew up, is home to some unique forests. Above all, there are the karri forests, made up of some of the tallest trees in the world, nearly as tall as the sequoia of California. One tourist spot is called Valley of the Giants, where an elevated walkway allows visitors to experience the thrill of the trees’ height from above. The normal experience, though, is to be stuck on the ground far below, in awe of the size, age and grandeur of these magnificent creatures:

He used to think of the giant trees as forest deities. It was impossible not to, having grown up underneath their trunks, squinting into the sun every day to try and see their waving tops tickling the sky.

Pantheism? Animism? Anthropomorphism? I do not want to get into splitting definitions here. I mention these names as examples of kinds of thinking that are very different from the dominant modes in our society. Divinity in everything – souls in everything – everything imagined in human terms: there must be many others.

Until very recently, it would have been common to dismiss those kinds of attitudes as appropriate only for an individual’s childhood, or for the so-called childhood of humanity. Children are expected to grow out of these kinds of sentiments. Cultures that still hold them are often forced to grow out of them, suddenly and traumatically. The only acceptable way of thinking in recent centuries has been to imagine a deity above and outside everything, then us below, then everything else.

This conception was driven by – and reinforced in its turn – a drastic underestimation of non-human lifeforms. Climate change and extinction events are forcing at least some of humanity to question these old assumptions. It may already be too late, but the more we learn about other creatures on this earth – whether the problem-solving skills of octopi or the systemic importance of bees – the more it becomes apparent how much humans under-estimated them in the past. Our feeling of superiority was evidently more a product of ignorance than of knowledge.

None of this means that we have to accept ideas such as the Gaia Hypothesis, which says that the entire planet is one great organism. It does mean, I think, that our notions of sentience have to be greatly revised. It is often said that children see and plainly speak the truth more than adults. Perhaps humanity’s childhood contained much more truth than has been thought.

We are used to the concept of a benign god. “Benign” in the sense of being in some way – not always apparent – particularly attuned to human interests. If the re-evaluation suggested above is valid, however, human interests should no longer be considered primary. It is not necessary to picture a world where the tree gods and others like them are actively evil. They exist on their own plane and pursue their own ends that are probably totally unrelated to human aspirations.

A kookaburra’s cackling laugh broke out nearby. She glanced out the window. The chunky brown bird was sitting out there somewhere among the endless trees. The kookaburra always sounded jolly, and she used to love watching the family building its nest and the chicks growing up. But the kookaburra laughed just as loudly while it broke the backs of the snakes it ate.

Maybe the adulthood of humanity will involve a reconciliation with some “childish” ideas and the recognition that the only active force for evil lies in ourselves.