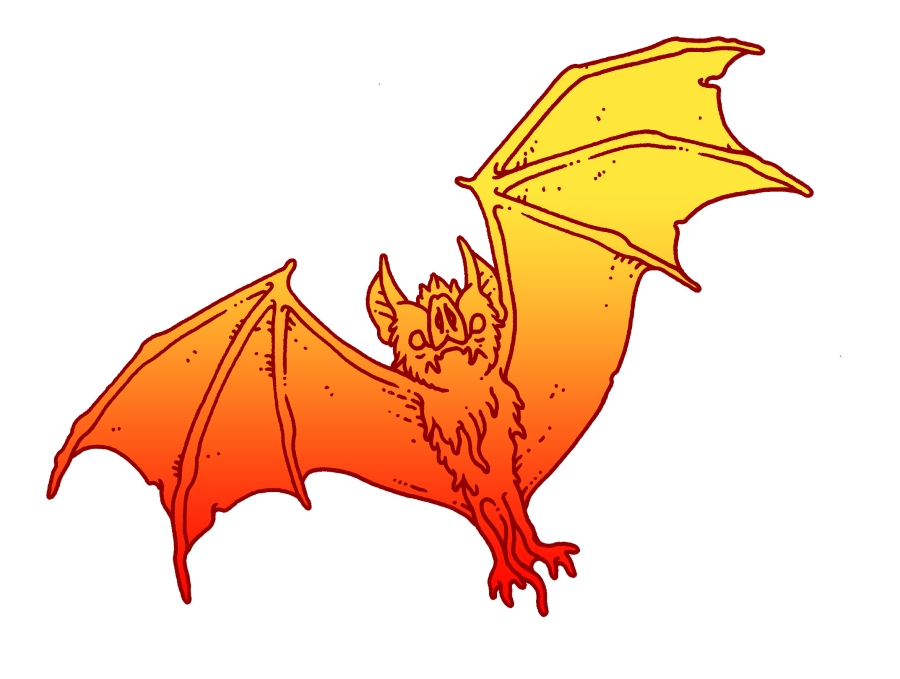 Adolescence is rightly considered one of the key periods of human life. The young person has to find out for themselves who they are and what they will become. All this while questioning the values and family they grew up with and re-evaluating their relationship to their peer group, who are going through the same thing.

They had something in common that the elders could never have, never share.

Our technological Western society tends to leave young people to get through this as best they can. Other cultures take a much more focused approach. One of these is the traditional Aboriginal culture of Australia.

I am a descendant of white European settlers in Australia, so I can not hope to fully understand the complexities of Aboriginal culture; I grew up in the country, though, and have always been interested in it. One aspect that still intrigues me is the adolescent-to-adult transition often known as the Walkabout. The young person goes off on their own for weeks. When they return, they are accepted into the community as an adult.

Precisely what happens during the Walkabout is secret, but I have often wondered about it. What does the young person feel before, during and after it? In CHILDREN OF THE DIFFERENT, I have tried to imagine the experiences of various adolescents. A post-apocalyptic brain disease provided a cross-cultural way of exploring these. The characters spend a lot of their time in comas while their minds go through the psychic dangers of the Changeland. The contrast between their lives before and after the Changing allowed me to show many crossovers: adolescence to adulthood, “normality” to “difference”, friendship to love.

In my novel CHILDREN OF THE DIFFERENT, I enjoyed being able to bring in other contrasts, such as between the inner mental journeys and the outer physical journeys undergone by the main characters, or between the bright sun of Western Australia and the psychic world of the Changeland.

For me, it was very important that what happens in the Changeland stays with the person when they emerge from their coma. This is no purely “imaginary” mental world – if you get bruised in there, your outside body shows it. If you are injured or die, you will be permanently damaged, or at least altered, once the coma is finished.

I know something strange has happened to me.

It really scares me.

Does the Changeland make you into what you think you want to be? What you secretly want to be? What you need to become? Does it help you overcome your fears? Or does it bring out aspects of yourself you never even knew you had? In the novel, I have not tried to definitively answer this; we still know so little about the human brain, and probably about life as well.