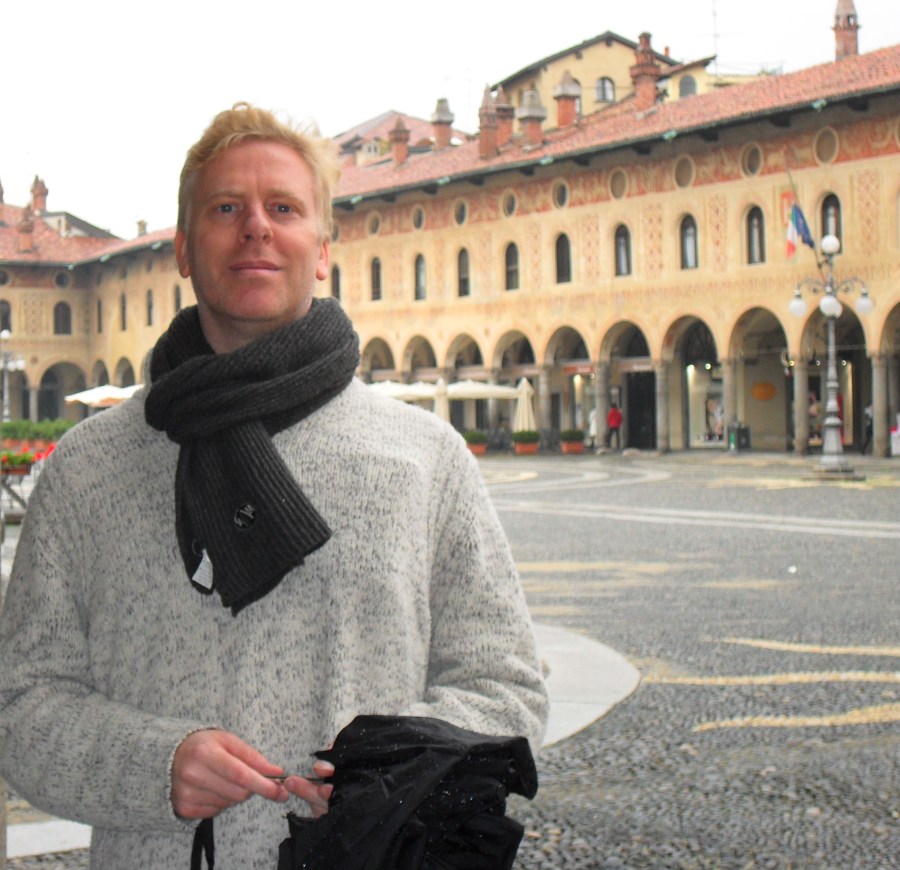 This was a year of two very different halves, though. Most of those posts and hits came in the first half, when I was still living in Italy. The main feature of that first half of 2015 was my series of interviews with bloggers, podcasters, editors and booktubers – 102 interviews in all, see my retrospective here. This was a popular series, which also allowed me to get to know many of the best and most interesting people in the science fiction and fantasy genres. Thanks to everyone who participated, read, commented and shared. 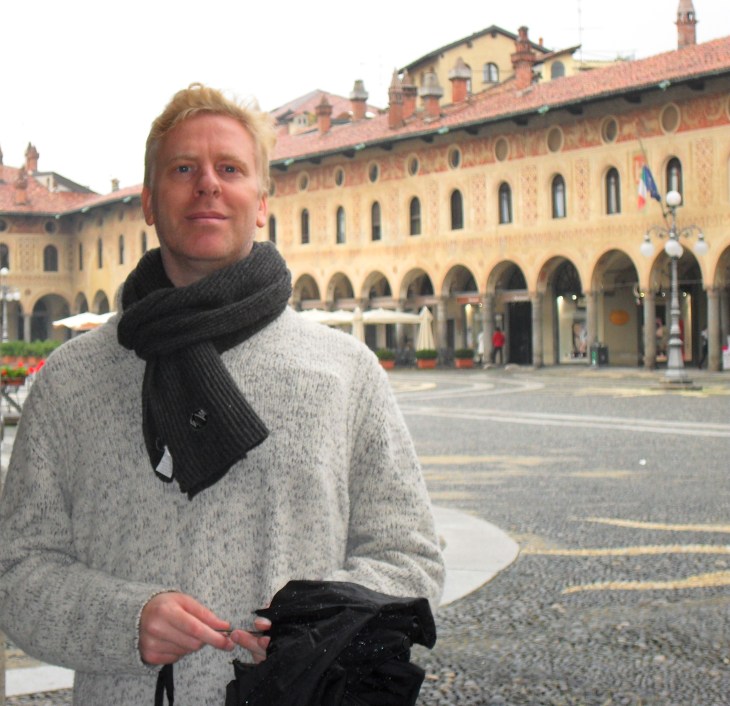 In the first half of the year, I also published some posts discussing podcasting and booktubing and recommending some sites. These were also popular and I was pleased to have done a bit to publicise these sectors.

The second half of 2015 was very different, though. I moved to Dublin, Ireland to start a very demanding new day job and had little time to blog or even to interact much with other people. 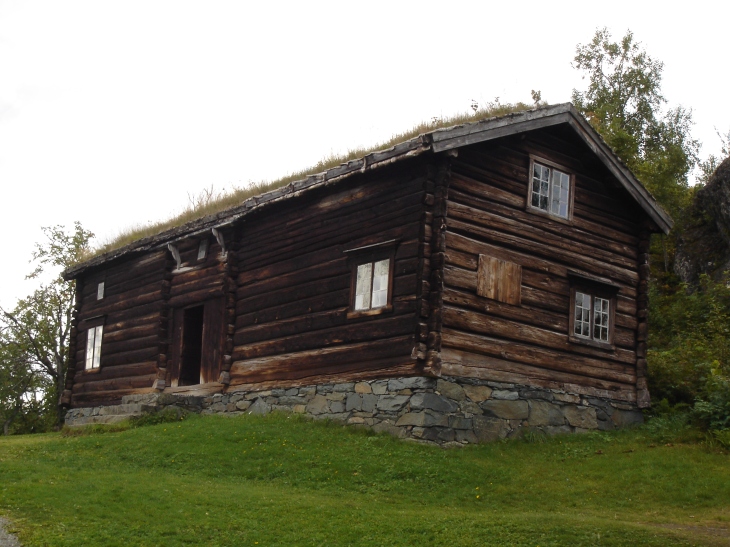 Just remember: I haven’t forgotten you all! Now that I have adjusted to that major life change, in 2016 I will be much more active online again, with a big project underway. I will soon be contacting many of you directly about this.

Thanks again to everyone who contributed to making 2015 a successful year overall. And once more: