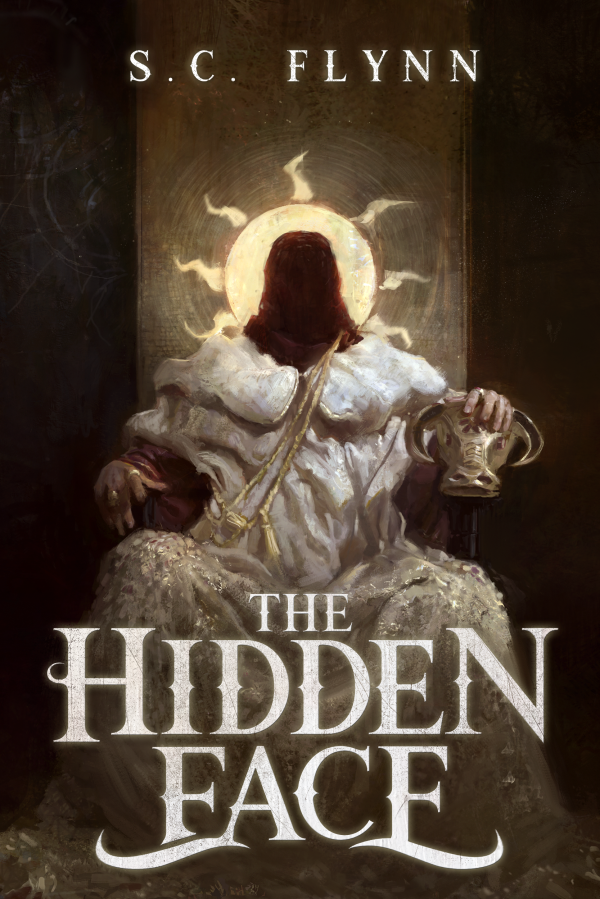 Hi! I am pleased to say that my epic fantasy novel THE HIDDEN FACE is now available for pre-order on the following stores for just $£€0.99:

Pre-order now and the ebook will be delivered to you on publication day (25 November), with the special discount price of 0.99 guaranteed. Pre-orders are really important for authors, as they help to get book sales off to a good start and help us to plan for future books.

A face without a face – an unmasking that leaves the mask.

Once every few hundred years, the sun god, the Akhen takes on human form and descends to earth. Each Unmasking of the Face of the Akhen ends one era and begins another; the last one created the Faustian Empire. Where and when will the Face next appear, and who will he – or she – be?

Dayraven, son of a great hero, returns to Faustia after years as a hostage of their rivals, the Magians. Those years have changed him, but Faustia has changed as well; the emperor Calvo now seems eccentric and is controlled by one of Dayraven’s old enemies. Following the brutal death of his old teacher, Dayraven is drawn, together with a warrior woman named Sunniva, into the search for an ancient secret that would change the fate of empires.

Powerful enemies want the secret as well, including a dynasty of magician-kings who were thought to have died out long before, a mad, murderous hunchback and a beautiful, deadly woman who is never seen. Sunniva and Dayraven fight to survive and to solve the mystery while their own pasts come back to life and the attraction between them deepens.

The Hidden Face is a fantasy mystery drenched in the atmosphere of the Early Middle Ages and in Kabbalistic riddles, and is the first book in the Fifth Unmasking series.