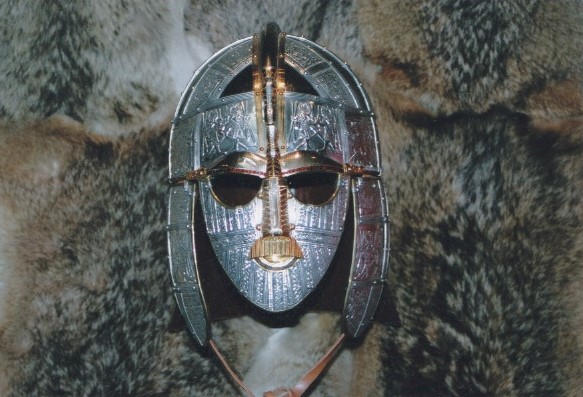 A while back, I announced the publication on September 10 2016 of my Australian post-apocalyptic fantasy novel CHILDREN OF THE DIFFERENT. This has generated a nice amount of interest – thanks for that!

I also announced a star support team, including Californian artist Eric Nyquist. Over the last months, Eric has been working to create an amazing cover for the novel. I am pleased to say that the moment has almost arrived to share this cover with the rest of the world – I can’t wait for everyone to see Eric’s wonderful artwork.

There will be a cover reveal on six major genre sites over June 24-25: SFF World, Fantasy Literature, Nerds of a Feather, Fantasy Book Critic, Revolution SF and Geekritique. Thanks to all those sites for agreeing to participate.

I am sure you will all love the Eric Nyquist cover as much as I do.

Here again is the blurb for CHILDREN OF THE DIFFERENT:

Nineteen years ago, a brain disease known as the Great Madness killed most of the world’s population. The survivors all had something different about their minds. Now, at the start of adolescence, their children enter a trance-like state known as the Changeland and emerge either with special mental powers or as cannibalistic Ferals.

In the great forest of South West Western Australia, thirteen-year-old Arika and her twin brother Narrah go through the Changeland. They encounter an enemy known as the Anteater who feeds on human life. He exists both in the Changeland and in the outside world, and he wants the twins dead.

After their Changings, the twins have powers that let them fight their enemy and face their destiny on a long journey to an abandoned American military base on the north-west coast of Australia…if they can reach it before time runs out.

Children of the Different is a post-apocalyptic fantasy novel set among the varied landscapes and wildlife of Western Australia.